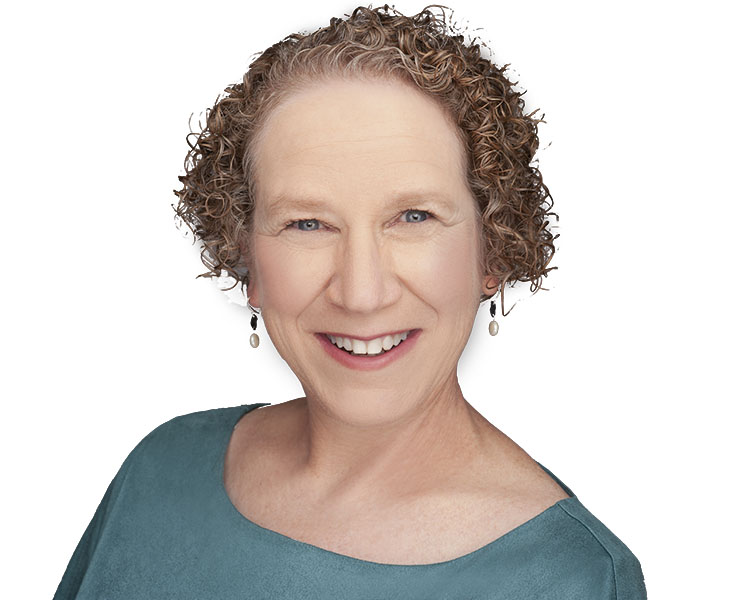 Goldie Blumenstyk is one of the nation’s most respected higher-education journalists. As a reporter and an editor at The Chronicle of Higher Education since 1988, Goldie Blumenstyk has covered a wide range of topics, including distance education, the Internet boom and bust, state politics, university governance, and fund raising. She is nationally known for her expertise on for-profit higher education, college finances, and university patents and the commercialization of academic research. She has reported for The Chronicle from Peru, China, and several countries in Europe, and her stories have received numerous awards, including first prize from the Education Writers Association for 2011 for beat reporting on the Business of Higher Education and as a contributor to the The Chronicle‘s package,”The Gates Effect,” awarded first prize for investigative reporting in 2013.

Goldie speaks frequently at higher-education industry conferences and events for members of the news media, and appears often as a guest on radio and public-television shows.  Before joining The Chronicle, she covered government issues and City Hall at The Orlando Sentinel.

She has a B.A. (History) from Colgate University, and a master’s degree from the Columbia University Graduate School of Journalism.
Her book, American Higher Education in Crisis? What Everyone Needs to Know, is being published Fall 2014 by Oxford University Press.